The new organ (op. 632) in the Kharkiv Regional Philharmonic Hall (Ukraine) took from 2009 to 2016 because of the civil wars in the immediate vicinity of the city.

Since then, the organists have had 70 stops on four manuals and pedal, with mechanical key action as well as electric stop action with setting device and 10,000 storage spaces in four lockable areas at their disposal for organ concerts. 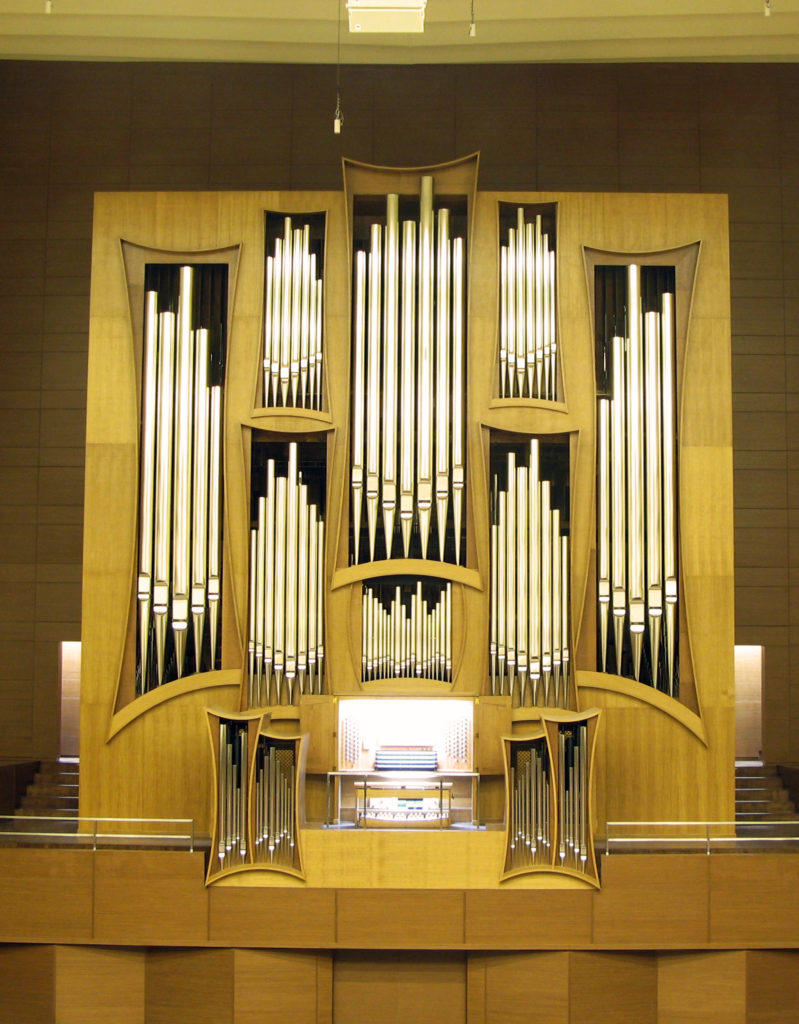